It has been long thought that the name ‘Cap d’Ail’ comes from the Italian ‘Cap d’Aglio’, because of the Tour d’Aglio (bee tower) in the town, which served as a warehouse to the town’s bee keepers. This tower, with three bees above it, make up the coat of arms for Cap d’Ail, and thus reminds us of this tale. But it is now know that this Saracen tower is actually an old check point belonging to the Principality of Monaco. Now private property, the tower can however be seen from the road that passes just below it. Another legend is that Cap d’Ail’s name comes from the niçois term, ‘Cau daï’, meaning ‘scythe shaped’ after the contour of the cape as seen from boats at sea.
Who knows the real story? Cap d’Ail was part of the County of Nice until 1860. Having been part of La Turbie, Cap d’Ail became a town in its own right in 1908. Until 1940, the town was trendy and well known, thanks to famous visitors such as Winston Churchill, Lord Beaverbrook, Greta Garbo, Sacha Guitry, the exiled Russian princes and the Lumière brothers. On the doorstep of Monaco, Cap d’Ail is a beautiful town which enjoys an idyllic location between the sea and the mountains, and many modern amenities. 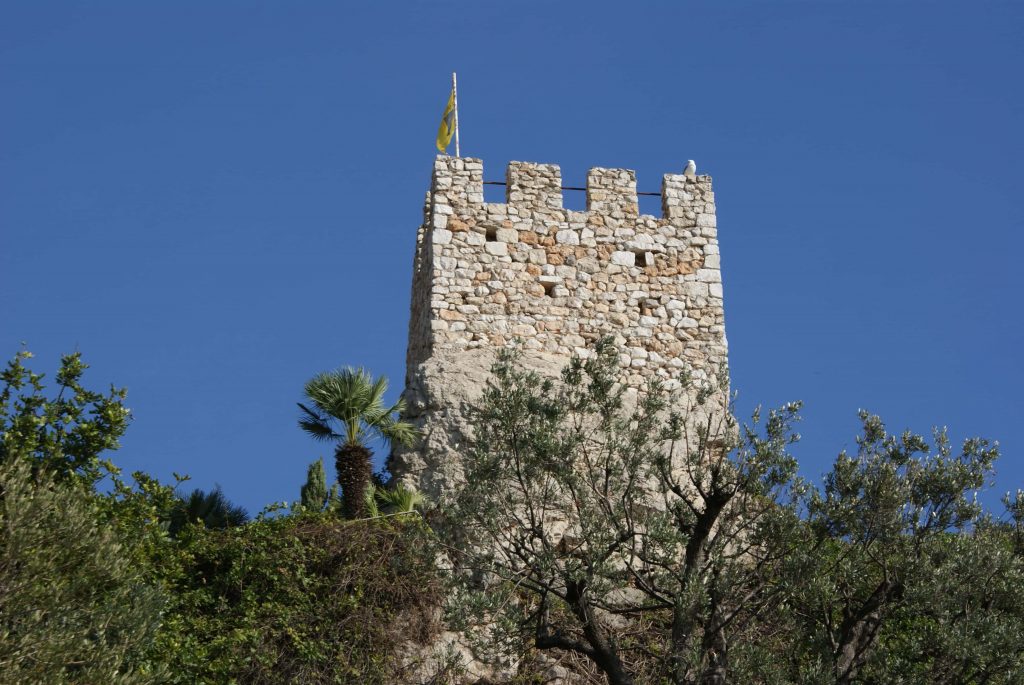 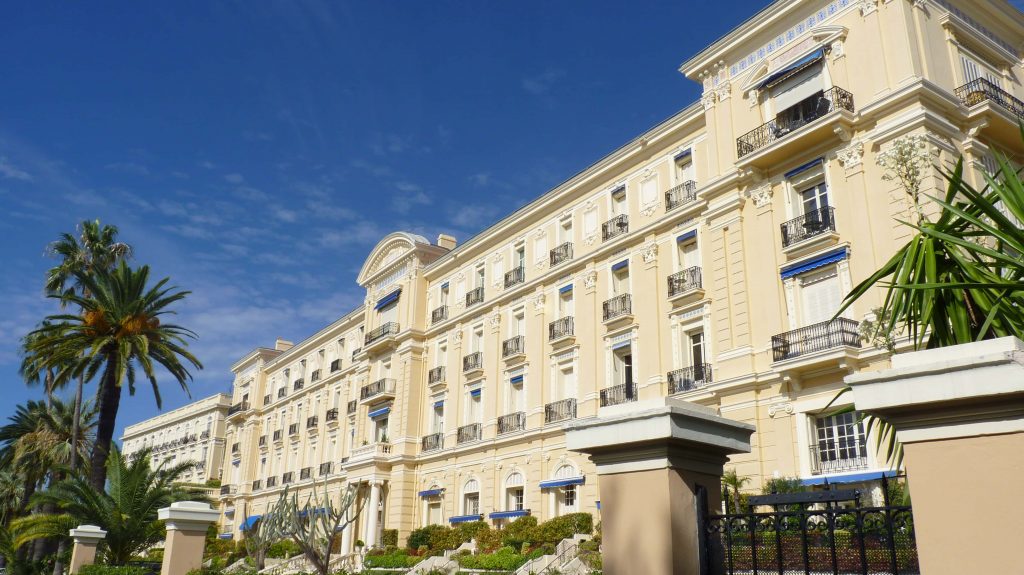 Toggle Sliding Bar Area
We use cookies on our website to give you the most relevant experience by remembering your preferences and repeat visits. By clicking “Accept All”, you consent to the use of ALL the cookies. However, you may visit "Cookie Settings" to provide a controlled consent.
Cookie SettingsAccept All
Cookie Settings

This website uses cookies to improve your experience when browsing the website. Of these, cookies categorized as necessary are stored on your browser as they are essential for the basic functionality of the website to work. We also use third-party cookies which help us analyze and understand how you use this website. These cookies will only be stored in your browser with your consent. You also have the option of deactivating these cookies. But disabling some of these cookies may affect your browsing experience.
Analytics
Analytical cookies are used to understand how visitors interact with the website. These cookies help provide information on metrics the number of visitors, bounce rate, traffic source, etc.
SAVE & ACCEPT
Go to Top